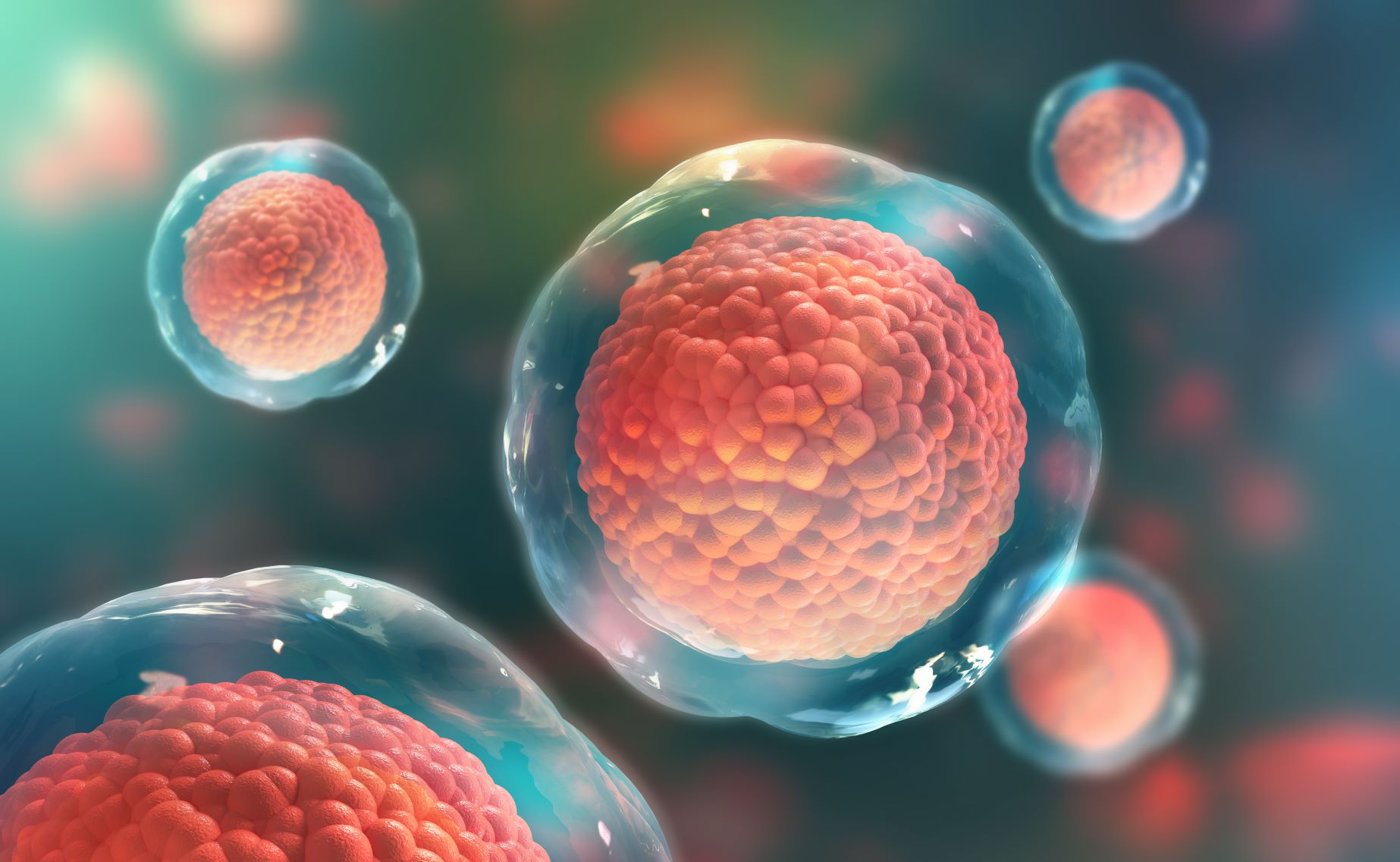 Mobilized peripheral blood has now surpassed bone marrow as the preferred source of CD34+ hematopoietic stem and progenitor cells (HSPCs) for allogeneic hematologic transplantation and translational medicines because both the mobilization and collection procedures are far less invasive for donors with fewer side effects. Another benefit is that significantly more CD34+ cells can be isolated from a mobilized leukapheresis collection compared to bone marrow depending upon the mobilization and collection regimen.

During the procedure, healthy donors are given FDA-approved drugs to “mobilize” the HSPCs from bone marrow stem cell niche to enter the peripheral blood circulation. Following a multi-day drug regimen, leukocytes are harvested from the peripheral blood via leukapheresis. The mobilization treatment and leukapheresis process makes this material more accessible than bone marrow to accommodate a wide range of applications and timelines.

The cytokine G-CSF (Neupogen®) is the most frequently used mobilizing agent and has been the gold standard in the clinic for over 20 years1. It works primarily by downregulating the expression of the chemokine CXCL12 (also known as SDF-1), which binds to the CXCR4 receptor on HSPCs. Binding of SDF-1 to CXCR4 plays a key role in the retention of HSPCs in the bone marrow niche and disruption of this pathway results in the mobilization of HSPCs into the peripheral circulation. Although G-CSF is the most common mobilization agent, it has a 5-30% failure rate among healthy donors and patients3. The bicyclam molecule Plerixafor (Mozobil®) has been shown to effectively rescue the mobilization of HSPCs in individuals that fail to mobilize with G-CSF. Plerixafor acts directly on CXCR4 by blocking binding of SDF-1. While Plerixafor mobilization is more rapid compared to G-CSF, collections produce a lower yield of CD34+ cells2.

Additionally, reports show that the composition of CD34+ cells is dependent on the mobilization regimen and the tissue source. Key differences in CD34+ characteristics across different tissue sources (bone marrow, mobilized peripheral blood, and cord blood) are outlined in a previous FAQ Series. G-CSF (AllCells’ RegF), plerixafor (MozA-D options), and plerixafor plus G-CSF (RegH) mobilize different populations of CD34+ cells, but whether these differences are significant will largely depend on the research application. Researchers are encouraged to search the published literature to determine if their HSPC activity or function of interest is influenced by the mobilization procedure, however some key differentiators are:

At AllCells, Mobilized Leukopaks are collected from qualified, IRB-consented healthy donors at our FDA-registered, IRB-approved, AABB-compliant donor centers using state-of-the-art apheresis equipment, optimized mobilization protocols backed by extensive clinical expertise. The combination of G-CSF and Plerixafor provides leukapheresis collections with the highest CD34+ content compared to single-agent mobilization regimens. On average, AllCells’ RegH (Figure 1) yields 120% more CD34+ cells than Reg F (G-CSF alone) collections. Together with the bulk cell isolation services that are performed onsite after collection, researchers can obtain CD34+ cells with high cell viability and yield from a single donor to streamline workflows. CD34+ enumeration is performed using gold standard protocols for accuracy and consistency. Having AllCells perform the leukapheresis and isolation of CD34+ cells saves time and resources, liberating in-house personnel to focus on other priorities in the lab that require their expertise and skill. 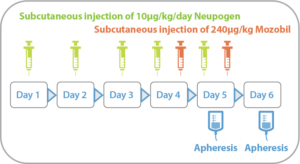 In addition to research use only (RUO) Mobilized Leukopaks, AllCells now offers GMP-compliant RegH Mobilized Leukopaks to support a project’s entire continuum – from basic research to commercialization. Access to a quality controlled, scalable supply of donor CD34+ cells, from RUO to GMP, provides a robust foundation to execute a wide variety of studies that can accelerate the development and commercialization of novel therapeutics. 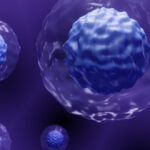 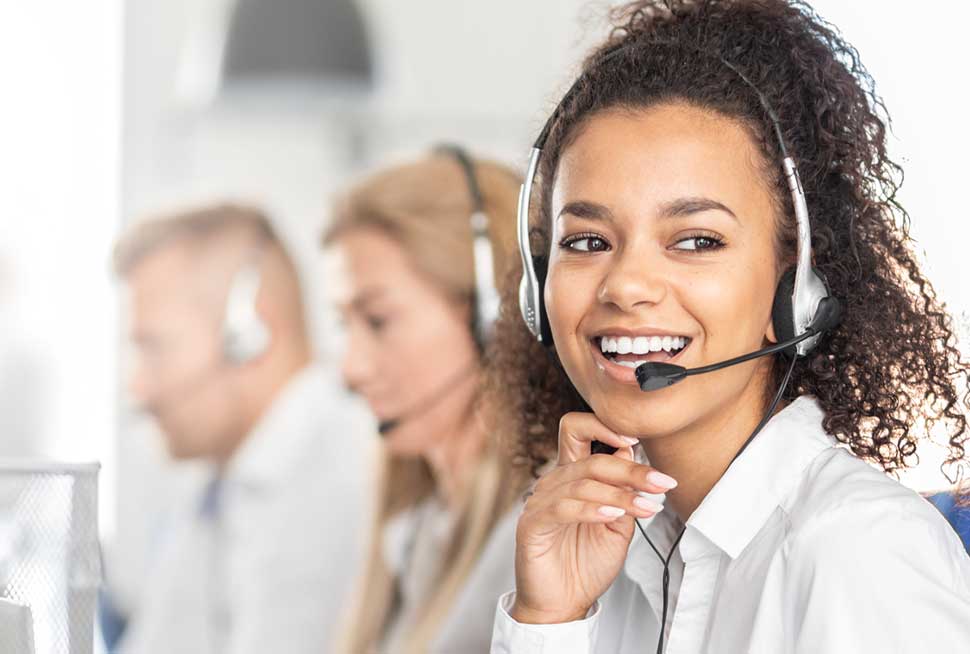